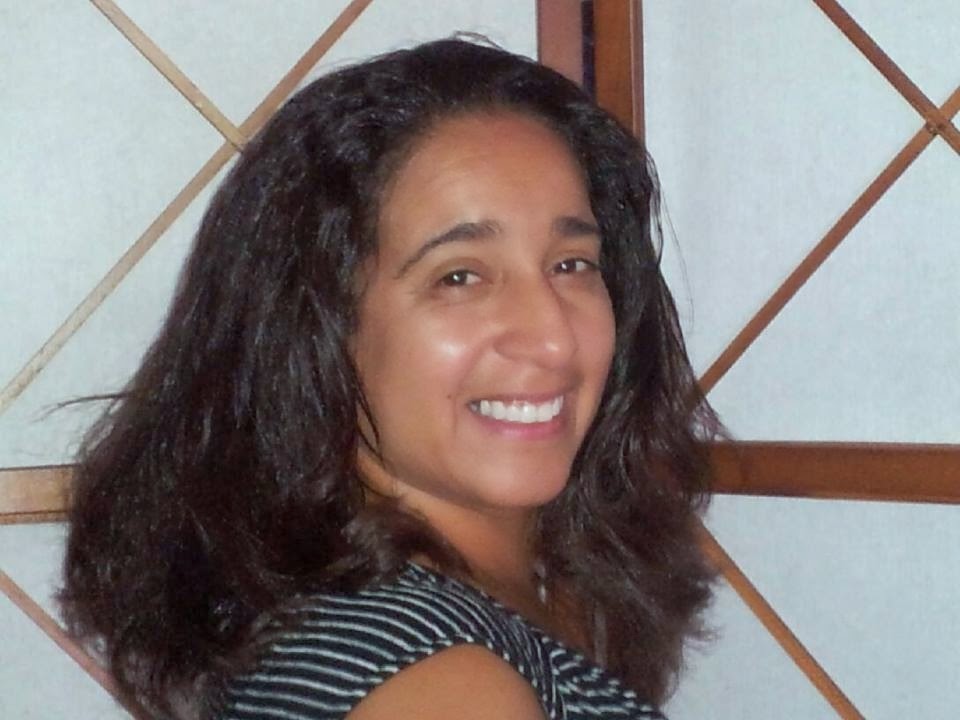 This post is not to be scientific or even "politically" correct.  It is really to take note of my feelings and the journey that I am pursuing in identifying my Native American Tribe.  I thought I felt out of sorts because I was adopted, then I felt out of sorts because I could not locate the African tribe that I descended from, and now I am out of sorts because I can not identify or pinpoint what my tribal affiliation is.  Oh sure I have some idea, however, in genealogy, one must be able to prove their ancestry through paper work and documents. But what happens when there is no paperwork?  What happens when your ancestors were culturally annihilated.  I feel more of an orphan than I do as an adopted adult.  An orphan usually has been rejected or lost.  At least with adoption, there is hope in finding out who you are; or in my case, I found that which was lost, as I found my birth family...but even they don't know their roots.

When I look in the mirror, I cannot deny that I am Native American, just like I cannot deny that I am of African descent and Mexican ancestry.  I understand that what you look like does not necessarily mean anything when it comes to tribal affiliation...however, knowing that my maternal ancestors were from Mexico, and most of that land mass is New Mexico, Arizona, and Texas now and that they carry names such as Espinosa/za and Munoz, Baca, Zapata, and Chavez, and Sanchez, then I know that the DNA that has identified me as 25% Indian has to mean something.  When I look at the census reports, my ancestors carrying such names are now identified as white, there has to be a reason.  I am not white.

I want to know who I am, even if this means digging up old bones and asking my ancestors to guide me.

This is just my thoughts for the moment.  I will be dealing with this issue until I find my roots, and find my people.
Posted by Root Digger at 9:49 AM 6 comments:

Samuel Hodge: Not So Wordless Wednesday

I find a sense of responsibility to preserve, and document my "Uncle" Henry's ancestry and tell the stories of a people that my Uncle disconnected himself from. Henry was my father's best friend from St. Louis, Mo.  I have little by little been able to get information from Henry about his family.  Henry left home right out of high-school and joined the Marines.  He only went back home to bury his mother when she died.  When his father died, he did not return back home.  He regretted this.

This is a photo of Henry Hodge's "Grandfather," Samuel Hodge, however Samuel and his wife Sarah adopted Henry and raised him as their own son.

Not so Wordless Wednesday: The Activists


Cesar recently celebrated his birthday on March 31st.  This is the day where we celebrate the life of one of the founders of the National Farm Workers association.  Cesar was a Farm Worker, labor leader and a civil rights activist.  My father Walter Porter was an activist on many fronts.  I believe he was the NAACP President of the San Diego Chapter during this time.  Vernon Sukumu was a social activist also in the San Diego Community.
Posted by Root Digger at 9:44 AM 2 comments:

View my complete profile
What we are told as children is that people when they walk on the land leave their breath wherever they go. So wherever we walk, that particular spot on the earth never forgets us, and when we go back to these places, we know that the people who have lived there are in some way still there, and that we can actually partake of their breath and of their spirit.
Rina Swentzell, Santa Clara Pueblo

Archives of My Ancestry Posts